Some of our accomplishments over the years

The Health Association of African Canadians (HAAC) has identified diabetes as a priority issue as a chronic disease affecting many within our community.  We have and continue to dedicate time and resources to raise awareness of the seriousness of the disease, particularly amongst youth. 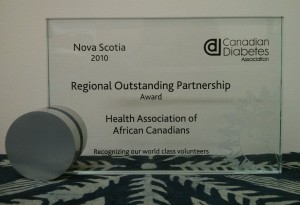 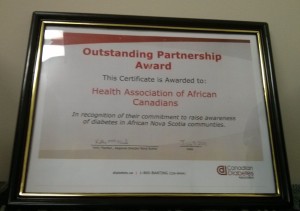 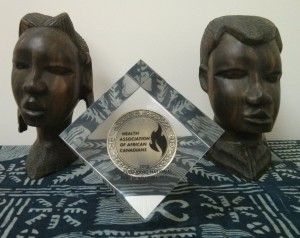 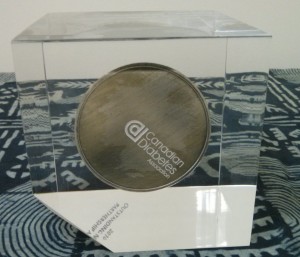 In 2008, HAAC successfully secured funding from Public Health Agency of Canada for an African Nova Scotian Youth Diabetes Prevention Project. It is in part of the work done in partnership with the Canadian Diabetes Association for this project that HAAC received both the regional and national outsanding partnership awards. For more information visit Canadian Diabetes Association – Volunteer Awards (2010)

The Atlantic Centre of Excellence for Women’s Health (ACEWH) recognized women’s leadership in health through the Leadership Award for Women’s Health in Atlantic Canada.  HAAC was a recipient of this award which recognized leadership on the part of individuals and organizations working in our communities, universities (students included), healthcare facilities, and a wide range of private and public sector services. 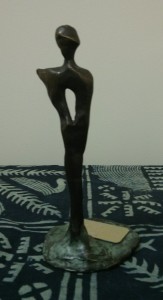 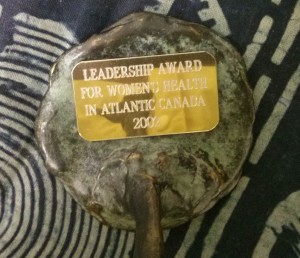